Here at Precision Garage Door of Salt Lake, we work hard to maintain a high standard of quality in our business - with our team, our products, and our service. We live where our customers live in the Pleasant Grove area and consider it a privilege to help make homes beautiful, secure, comfortable and convenient. Give us a call, and we'll take good care of you, too!

Bryan was amazing! First of all, he arrived right on schedule! But he was personable as well as very well informed. He seems to know the trade very well. He didn't try to oversell us. In fact, he was doing his best to offer us the least expensive solution to our problem! So, I felt confident that he was looking out for our best interest. But, after his thorough description of the various products, we chose the more expensive door. We hope the installers are as good as Bryan!! And we hope the garage door works well, too, of course! 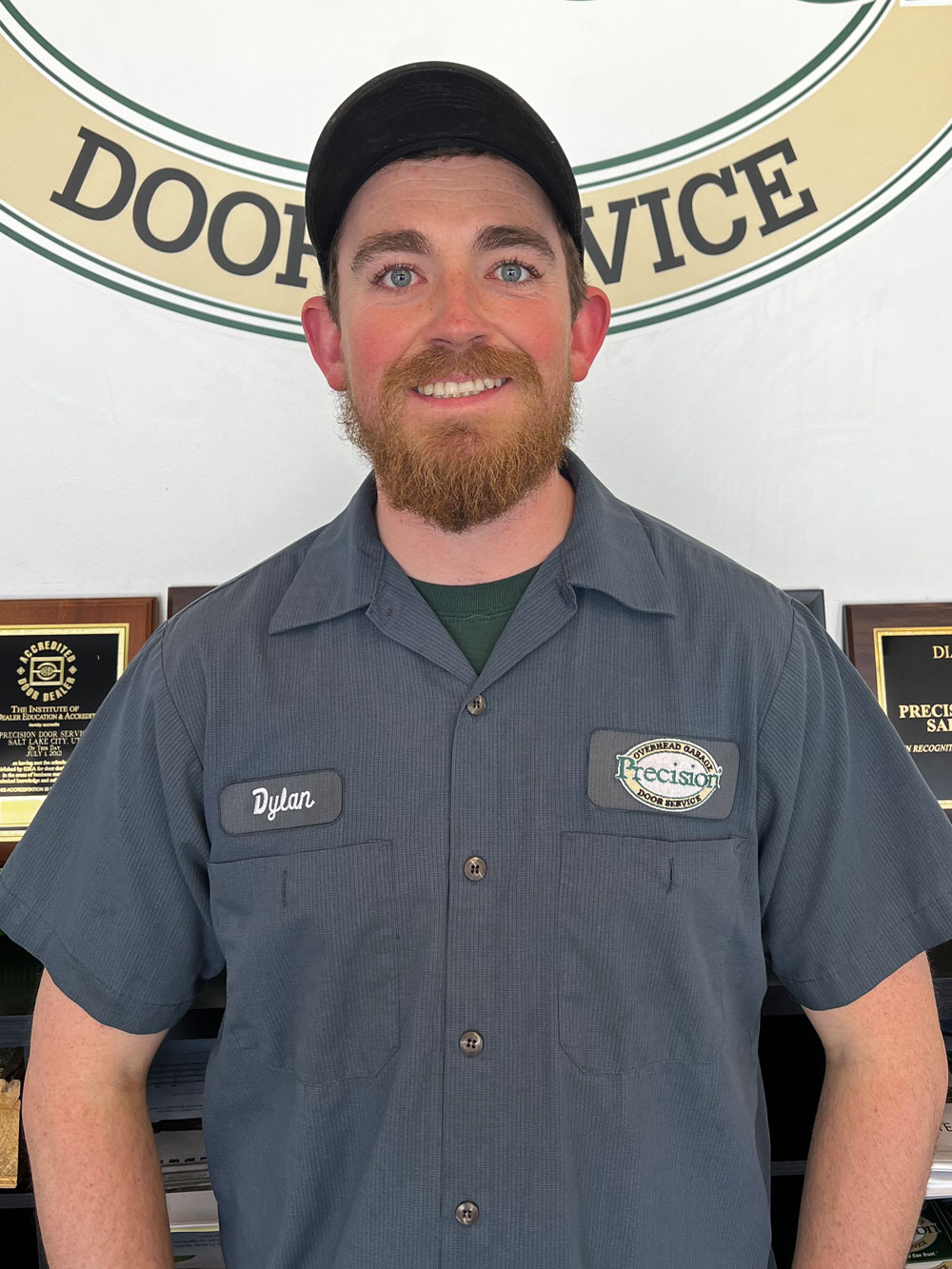 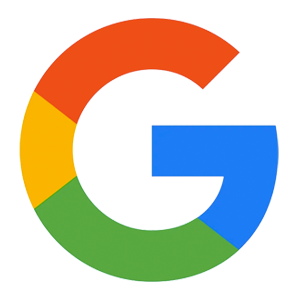 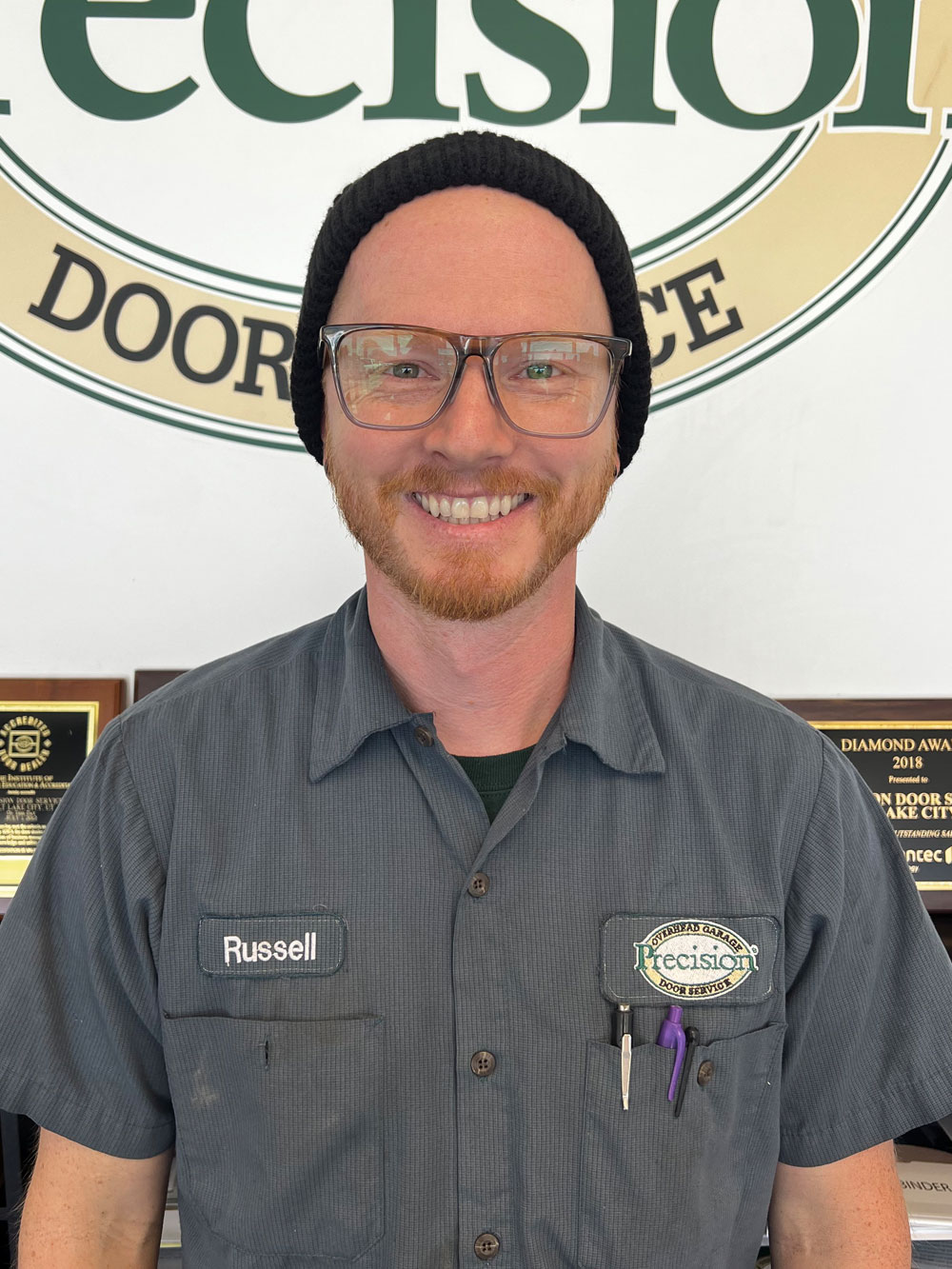 Dylan did an excellent job. He is a credit to your company.

Let’s get it done. What do I need to do?

Great service. Vincent (our technician) quickly diagnosed that there was an issue with the motor and installed a new motor (we have a lifetime warranty, so there was no charge for the replacement). I recommend Precision Door to anyone looking to update or improve their garage door. 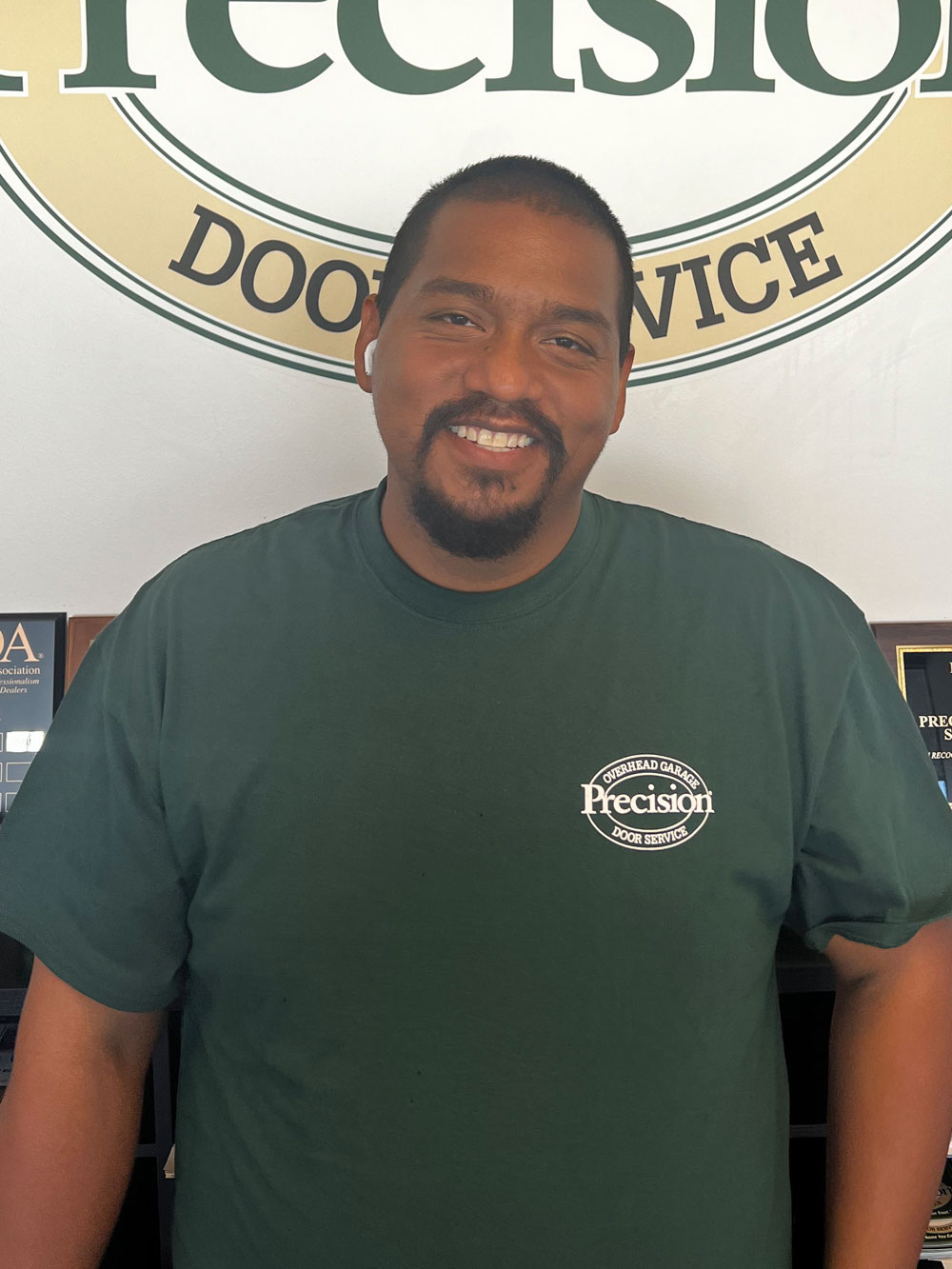 Vincent was so helpful and let me know step by step what he was going to do exactly. I will definately use Prcision again if needed

To Whom It May Concern: From the beginning I was not impressed with this company. 1. The signing initial technician took the entire amount of the new doors. Instead of just half down like the technician told me. Then he said "oops I charged the entire amount" 2. The initial install date from payment, I was told 3 days, was delayed by 2 weeks. 3. The installer, installed, entirely, the wrong color and pattern of garage doors that were on the initial work order. Both sets. Starter home doors 4. After finally both parties were aware of the garage doors I wanted I got to wait. I was told 6-8 weeks. then an additional 4-6 weeks. then another 6-8 weeks, then 2 weeks. Total, over 6 months 5. After waiting for over 6 months the doors were "in at the warehouse". So I was told. The night before the install as the doors were being loaded on the truck they noticed the main garage door came in, but the smaller garage door was the wrong size. 6. From this mess up I was told the other door, the small one, would, possibly, be ready in 8-10 weeks. Hopefully 7. The customer service was poor. There were many times that I was told that individuals from the SLC, Utah business would call me back, it just did'nt happen, so I would have to call again. It was very frustrating. I dont know how so many problems arose from this one customer order. I have been in the construction industry for over 30 years. At this point I would not use or refer Precision Garage doors what so ever. It was a bad experience from the very beginning 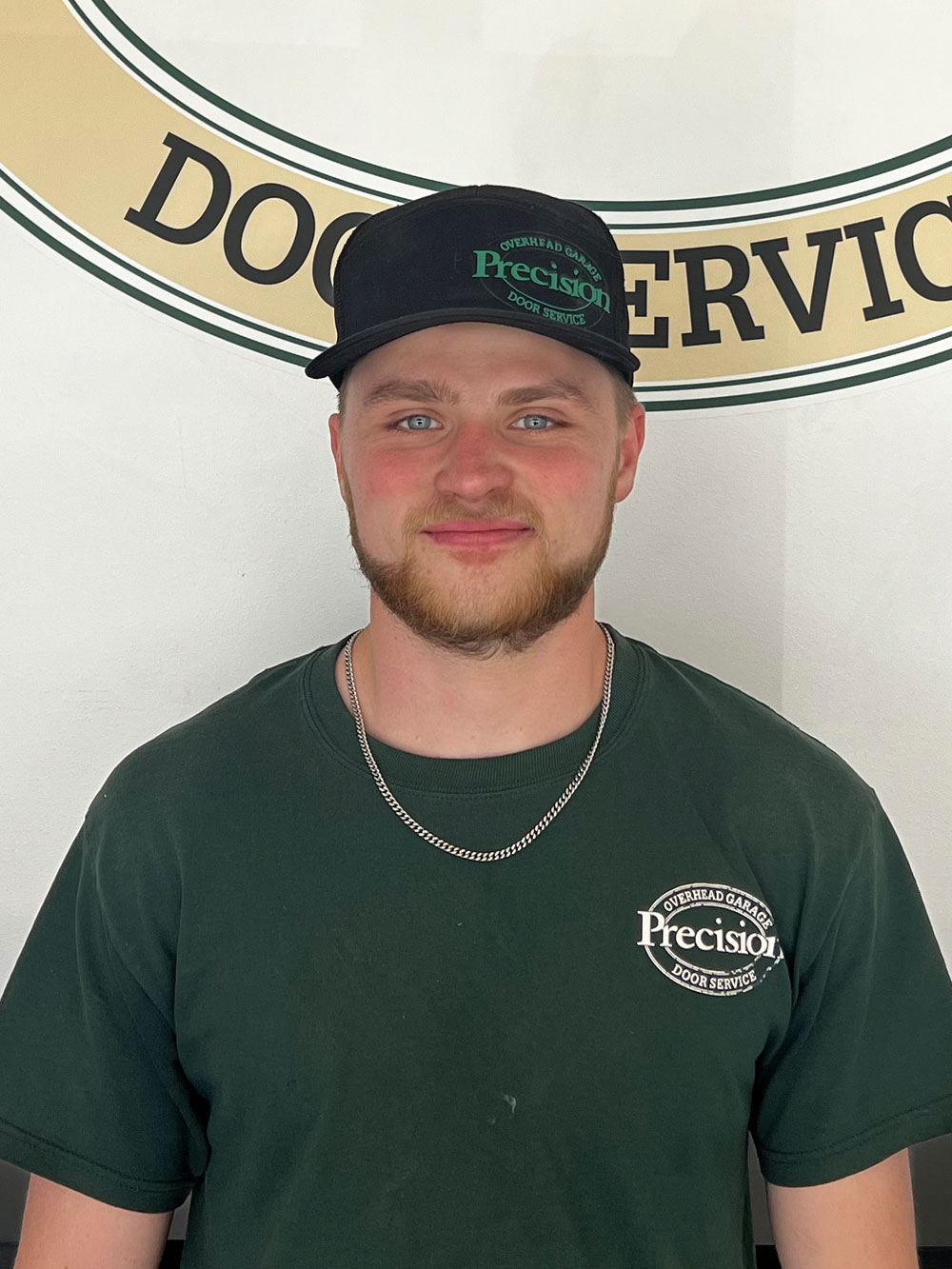 They were reasonable in their charges and quick to spot where and why the needed repairs were necessary. Within just a short time I again had a working garage door. I would not hesitate to give this company a hearty recommendation.

Great work good people thanks everyone

I was not pleased when I was charged a service call fee even though I had a coupon. Then on top of that 2 hours after my repair I heard a loud thud and found my door unable to work. Something came lose or broke. I called but have not heard back. Now I have both my cars stuck in a garage and no appointment to resolve the issue. I would feel better with a more experienced repair person coming to check the work of the first repair guy. So my review is not Happy. Hope to hear soon and have my garage door issue resolved. Please help me be able to get this fixed.

Solved the problem. Thank you. Your company really stands behind your warranties which is commendable.

Jake was awesome. Great communication. He kept in contact with me to let me know when he would be arriving. When he got to my house, he was very professional and got the job done very thoroughly and very quickly. Thanks again for everything!